Some of the significant factors that you would like to point out to the iOS app development company in Dubai to make your app stand out are as follows.

1. The iOS App must have Cross-Platform Compatibility – A good iOS app development company in Dubai must be well aware of the new and updated gadgets based that is launched by Apple so that compatibility issues can be dodged and a brilliant app can be formed. It’s necessary to ensure that an iOS app runs smoothly across multiple Apple devices and platforms, irrespective of the screen size and functionality of a smart iOS gadget.

2. The iOS App must consider guidelines and technicalities of Apple store- Many iOS apps remain at the backstage when users search related apps. This happens because the functionality of many iOS apps lacks major features, which prevents them from appearing at the top for the searches made.

3. The iOS App Compelling Design for Successful App Development- Every developer at a reputed iOS app development company in Dubai must be able to upgrade the app designing process with the use of stunning graphics and layouts. Good user experience calls for the need of appealing layouts and catchy graphics that can grab a user’s attention when they interact with an app. Always remember that users like a pleasant layout with every click and that’s why it’s important to customize the user interface with complex coding & techniques to make right efforts in iOS app development.

4. The iOS App must have distinctive concepts and ideas- Irrespective of the feasibility of an app idea for iOS app development, a good iOS app development company in Dubai must try to present something new for users. Mobile users have access to innumerable apps on the Apple store, which all have almost the same features. This can be boring for users and calls for the need for customization and addition of a few extraordinary features to retain users for a longer span of time.

If businesses want their iOS applications to be successful they must ensure that the iOS app development company in Dubai that they hire has proper knowledge regarding the terms & conditions of an iOS app store. Unfamiliarity with the policies of Apple store can prove to be a major hurdle in the development of a successful iOS app. 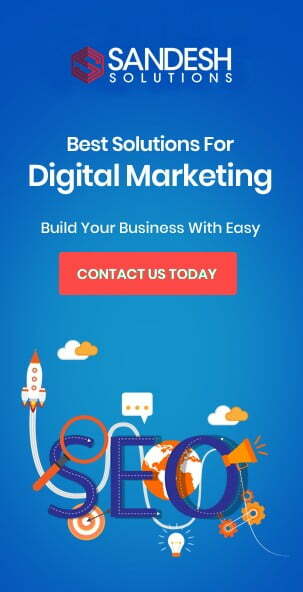 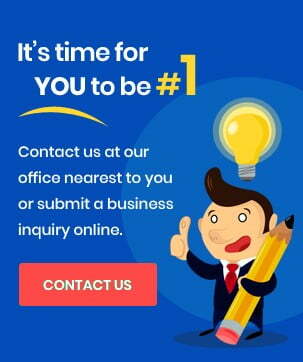